Carlos Tíscar (1964) finished his studies in 1982 and he currently holds a degree in industrial design from the School of Applied Arts in Valencia, major in industrial design. Two years later, he moved to Italy and graduated from the Scuola Politecnica di Design di Milano. His professional career started in 1987 as a member of the industrial design group Factoría and, later on, as a partner of the consulting firm Gesto Design Management, in 1991.
In 1993, he founded his own studio, Tíscar Design, and his field of expertise is home, office and contract furniture, as well as urban furniture and homeware. Alongside with his studio, he has been a professor in several institutions and schools, such as Barreira (Valencia), AIMME (Paterna) and eset CEU (Alfara del Patriarca).

Moreover, he’s the former vicepresident of the ADCV (the Designers of the Valencian Community Association) 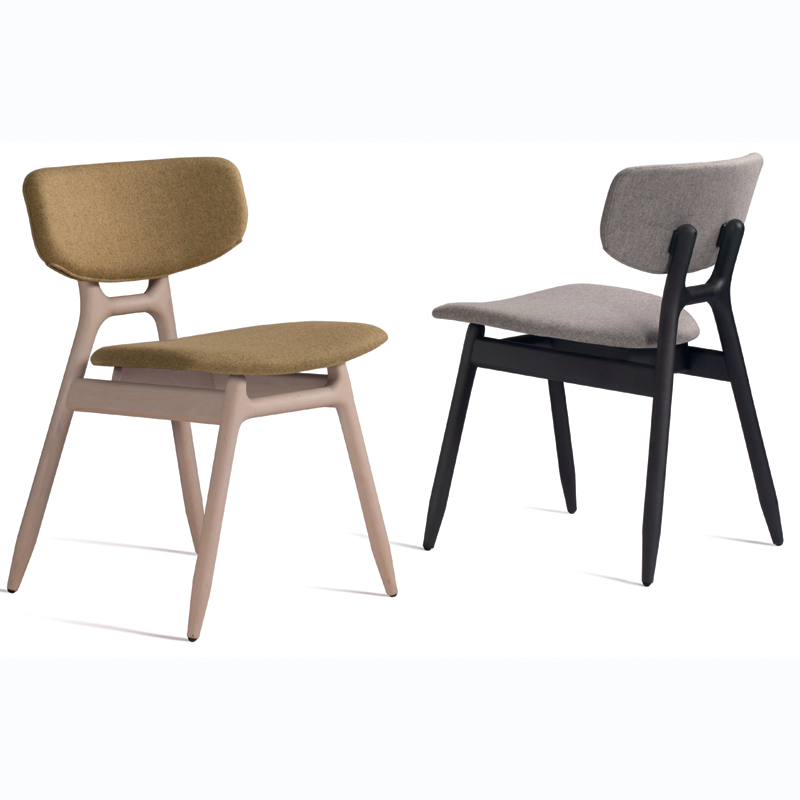